In our platform you can buy your tickets online through the form present in the service of each area. Our payment method is Webpay 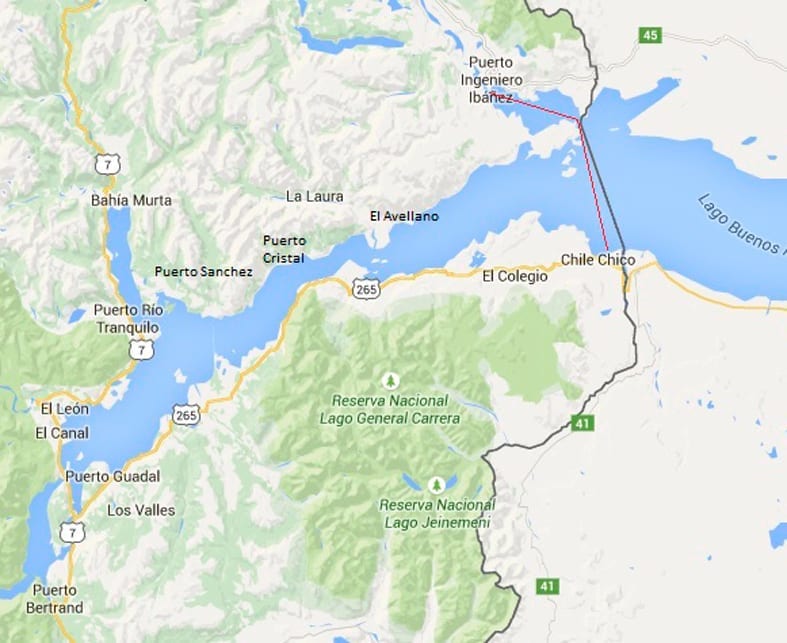 From Puerto Ibañez and to Chile Chico, we will sail about 2 hours and 15 minutes by General Carrera Lake, the largest in Chile and the second in South America, after Titicaca.

Lake General Carrera / Buenos Aires is a lake in South America, located in Patagonia and shared by Chile and Argentina. One side of the border has different names, both recognized internationally: in Chile it is known as Lake General Carrera (officially since 1959) while in Argentina it is called Lake Buenos Aires. It is also known by the autochthonous name of Chelenko, which would mean “stormy waters”.

This lake has an area of ​​1850 km², of which 978.12 km² are in the Chilean Region of Aysén of General Carlos Ibáñez del Campo, and the remaining 880 km² belong to the Argentine province of Santa Cruz, which in the largest lake of the Chilean territory, and the second of Argentina.

Low Season (Between March 16 and December 15)

High Season (Between December 16 and March 15)

Notwithstanding the foregoing, and in the event of unforeseeable circumstances or force majeure or others that imply delays in the hours of landfall and / or departure, the hours may differ from those indicated in the preceding tables.